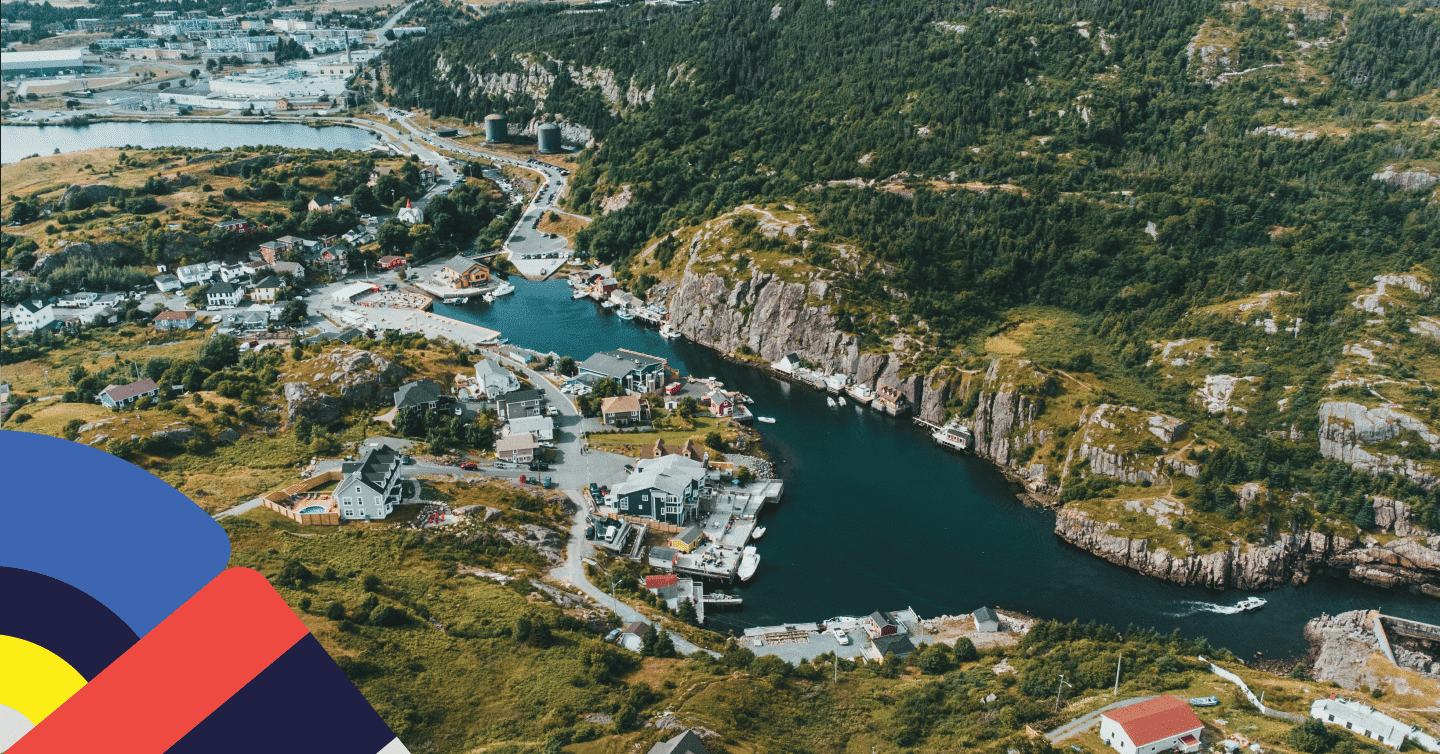 Canada is a large country with many cities and towns located in its ten provinces. If you’re looking to save money, one way to do so is to live in a city with a low cost of living. This can help you stretch your budget and allow you to save more money over time.

Below, you’ll find our list of the 20 cheapest cities to live in Canada based on housing affordability, job growth, rental market affordability, and low cost of living.

Sept-Îles is a quaint town sitting on the north shore of the Saint Lawrence Gulf. With a population of around 28,500, the town has a sprawling community of mostly French-speaking inhabitants. Sept-Îles is a roughly 8-hour drive from Quebec City.

The city’s economy is mostly in metalworks, public services, and a thriving cruise port. Sept-Îles is a one of the most affordable cities in Canada and is a perfect town for folks who want a quiet live near the ocean.

Bécancour is a largely industrial city on the shores of the Saint Lawrence River. With some 12,500 inhabitants, Bécancour is a small yet economically mobile community with plenty of high-paying jobs to be found in the aerospace and petroleum industries. House prices remain very low despite the high incomes of its residents. Bécancour is around an hour and 45 minutes away from Montreal.

Quesnel is among the cheapest place to live in Canada and is certainly one of the most affordable cities in British Columbia. With a low average cost for a home, this town of around 12,000 residents is an attractive proposition for young families who want to settle in a safe community. Surrounded by natural beauty in the northern Rocky Mountains, the town is popular with skiers and mountaineering enthusiasts. It’s a roughly 8-hour drive to Vancouver from Quesnel.

Cornwall is a the easternmost city in Ontario located near the US and Quebec borders. It’s on the smaller side with fewer than 50,000 residents but is an up-and-coming community for many young families thanks to generally a low average price for real estate and cost of living. Overall, Cornwall is one of the cheapest places to live in Canada and tends to remain affordable compared to larger cities in Ontario.

The second Ontario town to make it on this list is Timmins, a quiet community of around 42,000. The economy of Timmins is mostly based around mining. The town is in Northern Ontario, around 8-hours drive from Toronto. Timmins boasts some of the lowest cost of living in Canada.

Rimouski is home to nearly 47,000 people and is famed for its innovation in marine research and conservation. Rimouski is slowly growing to be a hub for science and engineering in the region. The city is located roughly 3 hours away from Quebec City.

As the third largest city in Northern Ontario, Sault Ste. Marie feels like more of a big city than any of the others on the list. With more than 73,000 people calling to Sault home, it’s considered as one of the economic hubs of northern Ontario. The renewable energy and tourism industries are among the main drivers of the economy.

Home to more than 40,000 people, Rouyn-Noranda is one of the larger Quebec towns to border Ontario. 95% of the residents are French-speaking, making it one of the most unilingual cities out there. If you’re planning on settling in Rouyn-Noranda, you’ll have to brush up on your French. The city is renowned for its copper mining industry.

Considered one of the most beautiful towns in Canada, the quiet community of Sainte-Marie is home to roughly 13,000 people. Only 45 minutes from Quebec City, it’s a perfect town for people who want to live a peaceful life without much of a commute to get to a major urban centre. Located on the shores of the Chaudière River, Sainte-Marie is a stunning little town with plenty of charm.

For renters, Trois-Rivières is probably one of the least expensive places to live in Canada. The city is also located in the cheapest province in Canada, with perhaps the lowest monthly cost of rent for a 1-bedroom apartment for a large urban centre. Home to over 140,000 people, Trois-Rivières is a young and vibrant community with a thriving arts and culture scene. Plus, it’s only around 2 hours away from both Montreal and Quebec City.

Average Monthly Cost of 1-Bedroom in the City: $560

Average Monthly Cost of 1-Bedroom in the City: $750

As the second largest city in the province and the oldest incorporated city in Canada, Saint John has a rich history and is known as a hub for the maritime ship building industry. These days, the city of Saint John and its roughly 70,000 residents are focused on becoming a hub for technology and tourism in the region.

Average Monthly Cost of 1-Bedroom in the City: $873

Saguenay is known for its beautiful natural landscapes, a world-renowned national park, and it’s very affordable cost of living. It’s a perfect city to settle down if you’re a young professional because there are enough people (some 150,000 of them) for the city to have a pulse but is far enough away from the hustle and bustle to be quaint and quiet.

Average Monthly Cost of 1-Bedroom in the City: $500

Sherbrooke is known to be a vibrant student town with a low cost of living and highly accessible location. It’s pretty easy to be charmed by Sherbrooke. With around 162,000 residents and enough of a big city feel to it so that you’ll never be bored, Sherbrooke is an excellent place to live as a young renter.

Average Monthly Cost of 1-Bedroom in the City: $613

New Glasgow is a small town in Nova Scotia with a population of around 9,000 people. It is situated on the East River banks of the Pictou and is known for its marinas, peaceful lifestyle, and charming town center. These attributes have made it a popular retirement destination in recent years, keeping rents and the cost of living low.

Average Monthly Cost of 1-Bedroom in the City: $800

Kitchener is a city located near Waterloo and has a population of 233,222 people. It is known for hosting the largest music festival in Ontario, the KOI music festival, and for its top-ranked university, the University of Waterloo. With the university and the music festival, why miss out on Kitchener if you’re young and looking to rent a place?

Québec City is a city in Canada with a population of around 705,103 people. It is the capital of the province of Québec and is known for being one of the safest cities in the country. The oldest part of the city is recognized as a UNESCO World Heritage Site. If you’ve ever wanted to feel like you live in an ancient colonial city, you’d do well to rent an apartment in Old Quebec.

Average Monthly Cost of 1-Bedroom in the City: $942

Though it’s one of the most expensive places to rent on this list, people living in Kelowna will tell you that its worth every penny. The city has a rapidly growing population of around 153,000 and is the third largest metropolitan area in the region. Its service industry is the main source of employment.

Red Deer might have a bit of reputation, but if you give it a chance, it could surprise you. The city is known for its oil, cattle, and agricultural industries. The majority of its 108,000 population resides in urban areas but the city lacks a university so it might not be ideal for students.

Average Monthly Cost of 1-Bedroom in the City: $948

As you can see, many of the cheapest places to live in Canada are located in smaller towns away from huge cities but that’s not always a bad thing. You can find plenty of work and economic opportunities in even the smallest Canadian cities if you look hard enough! 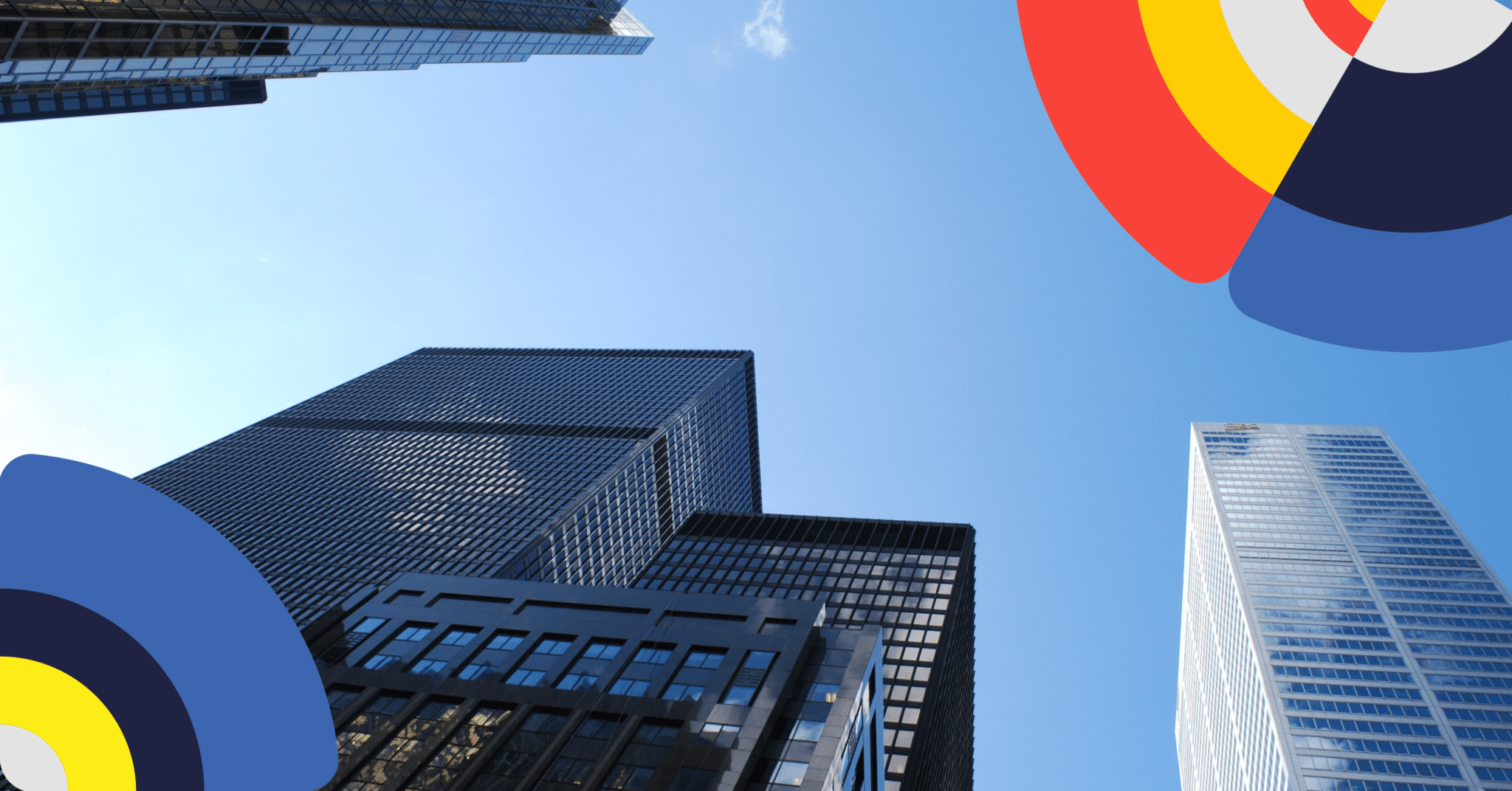 While these initiatives are considered late by many, the Office of the Superintendent for Financial Services (OSFI), also known as the federal banking regulator, is mulling new restrictions as per their mandate to control and manage risk to the Canadian… 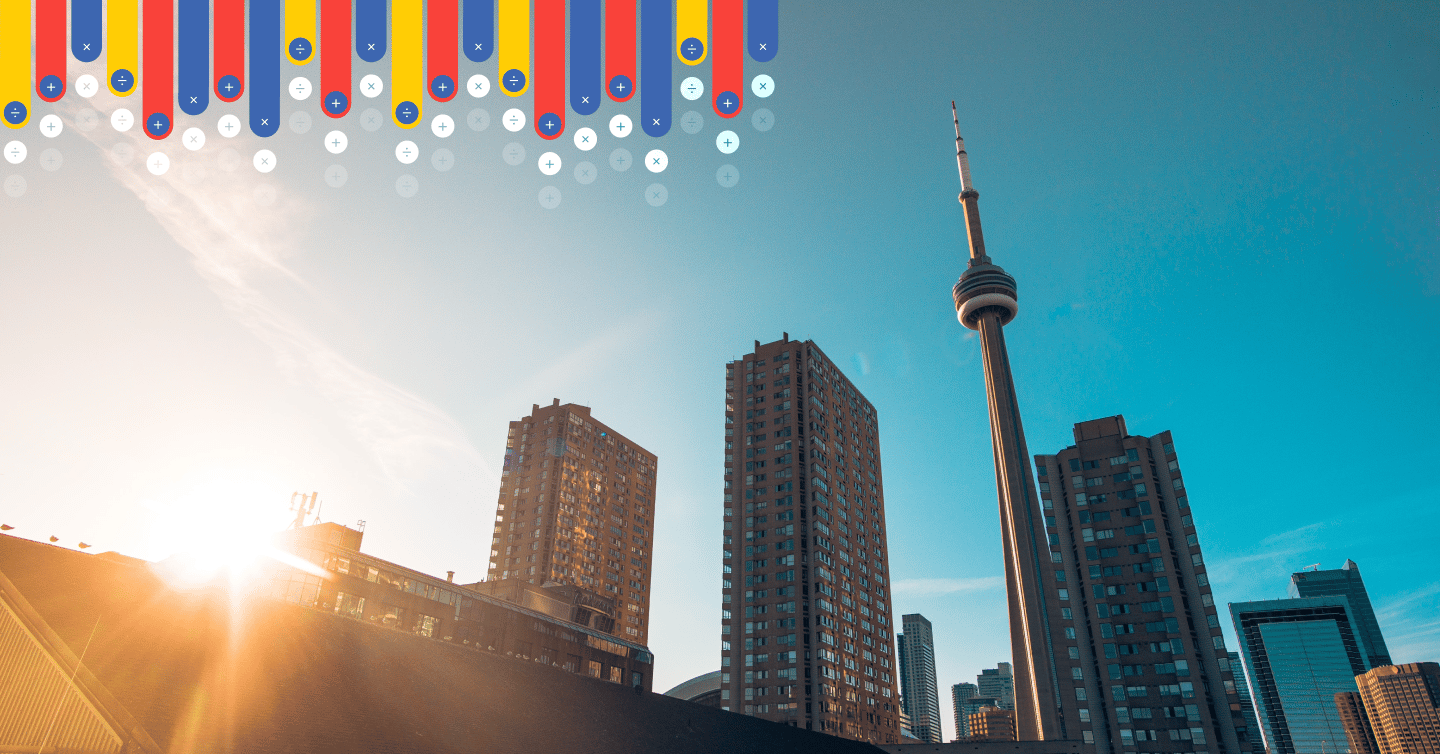 The City of Toronto is implementing in 2023 a new empty home tax on all residential homes. This new vacancy tax comes in addition to any other existing property taxes already in place in Toronto. In this article, we’ll explain…