Get your rate
Back 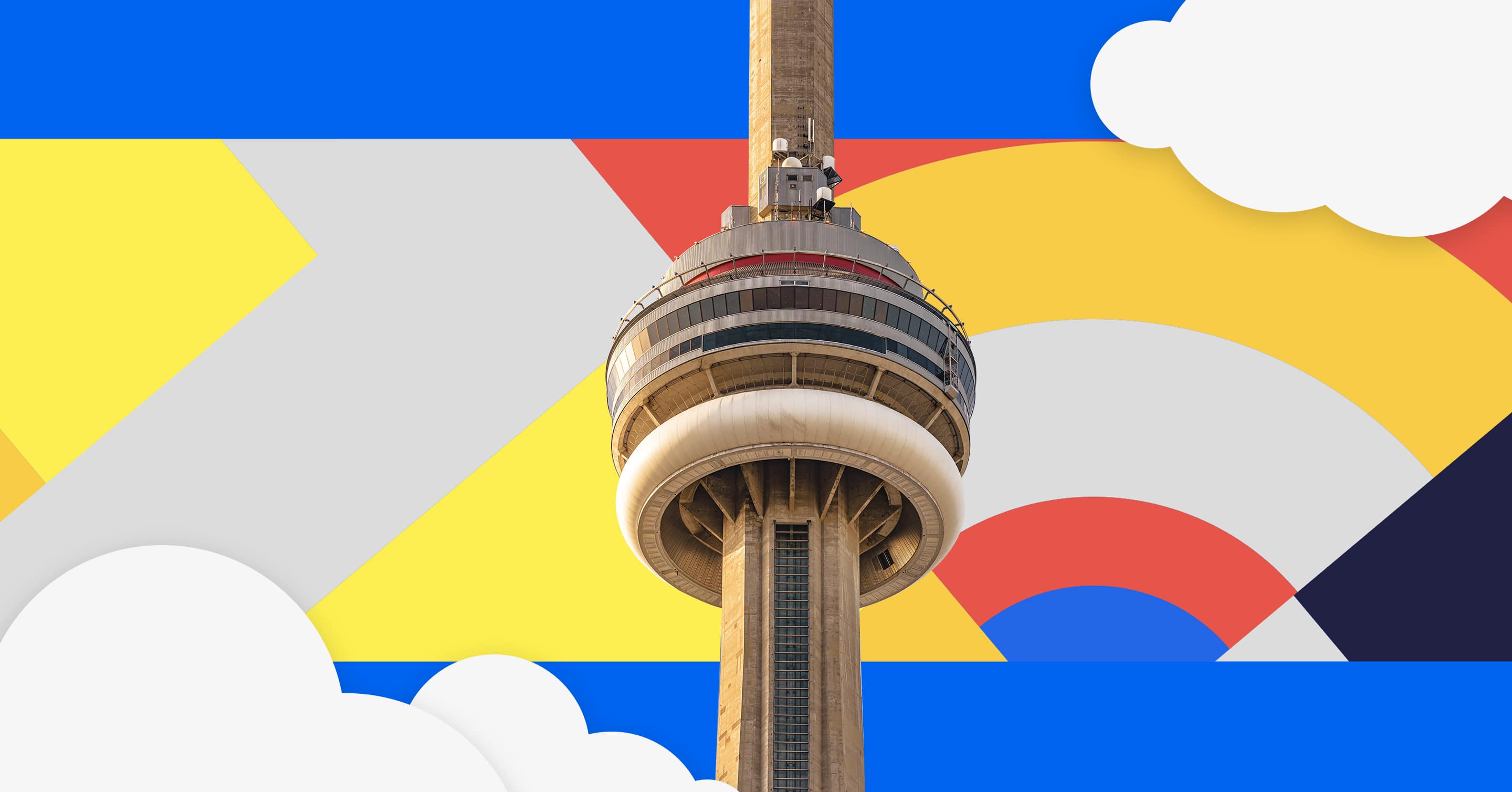 Best Places to Live in Canada in 2022

Canada is filled with beautiful places to live and work from coast to coast, yet there’s no doubt that affordability varies considerably between cities and even provinces. We took a look at the best places to buy a home based on average house prices versus median household income, and developed this Top 10 list of the best places to live in Canada in 2022.

Of course, there are other important factors to consider, so we’ve also included extra information below to help you decide where to move if you’re thinking about relocating this year!

Moncton is continually growing, with an increasing number of people moving here from other parts of Canada to take advantage of the lower house prices and cost of living. Surrounded by natural beauty, and the commercial hub of the Maritimes, Moncton appeals to a vast array of people who call the city home.

St John’s is the capital of Newfoundland and Labrador. Its harbour was settled by the British in the 1600s. Downtown is known for its colourful row houses. Above the city is Signal Hill with walking trails and the site of the first transatlantic wireless communication, Cabot Tower, which commemorates John Cabot’s discovery of Newfoundland.

Best City for: People who appreciate the friendly fishing culture and oceanside living.

Worst City for: People who don’t enjoy lots of snow.

Edmonton is the fifth largest city in Canada and the capital of Alberta. It’s one of the youngest and fastest-growing cities in the country. Edmonton is located on the North Saskatchewan River and is the northernmost city in North America.

Best City for: People who enjoy fine cuisine as Edmonton is popular for diverse culinary offerings.

Worst City for: People who don’t enjoy a younger crowd.

Best City for: People who appreciate culture and historic areas.

Saint John is a city on the Bay of Fundy. It’s known for the Reversing Rapids, a phenomenon caused by bay tides colliding with the Saint John River. Food and craft stalls fill the Saint John City Market, in an 1876 building. On a peninsula nearby, trails wind through Irving Nature Park’s salt marshes, volcanic rock and forests. The 1913 Imperial Theatre stages plays, concerts and dance.

Best City for: People who want the cheapest place to buy a home.

Calgary is a cosmopolitan Alberta city with numerous skyscrapers, owing its rapid growth to its status as the centre of Canada’s oil industry. It’s still, however, steeped in the western culture that earned it the nickname “Cowtown,” evident in the Calgary Stampede, its massive July rodeo and festival that grew out of the farming exhibitions once presented there.

Best City for: People who enjoy both city and country living in one.

Worst City for: People who don’t enjoy having an economy heavily influenced by the energy sector.

Charlottetown is the capital of Prince Edward Island and is situated on the southern coast of the province. The Province House National Historic Site hosted the Charlottetown Conference of 1864, spurring the country’s birth. Victoria Row has shops, restaurants and the Confederation Centre of the Arts, with its musical based on “Anne of Green Gables.” Nearby is the Gothic Revival St Dunstan’s Basilica.

Best City for: People who enjoy a quaint, friendly atmosphere.

Worst City for: People who don’t enjoy bridges or living on an island.

Hamilton is a Canadian port city on the western tip of Lake Ontario. The Niagara Escarpment, a huge, forested ridge known locally as “the mountain” and dotted with conservation areas and waterfalls, divides the city. The long-distance Bruce Trail runs along the escarpment. HMCS Haida, a naval warship on the city’s lakefront, and the Canadian Warplane Heritage Museum in the south, trace Canada’s military past.

Ottawa is Canada’s capital, located in the eastern part of southern Ontario near the city of Montreal and the US border. Sitting on the Ottawa River, it has at its centre Parliament Hill, with grand Victorian architecture and museums such as the National Gallery of Canada, with noted collections of indigenous and other Canadian art. The park-lined Rideau Canal is filled with boats in summer and ice-skaters in winter.

Worst City for: People who don’t enjoy a small city atmosphere, despite its higher population.

London is in southwestern Ontario, just north of Lake Erie and the US border, and home to the University of Western Ontario. Among the city’s range of museums are Museum London, a showcase for regional art and historical artefacts, and the interactive Children’s Museum. The city centre features numerous parks and greenways along the Thames River.

Best City for: People who enjoy nature by the city.

Worst City for: People who don’t enjoy a university town. 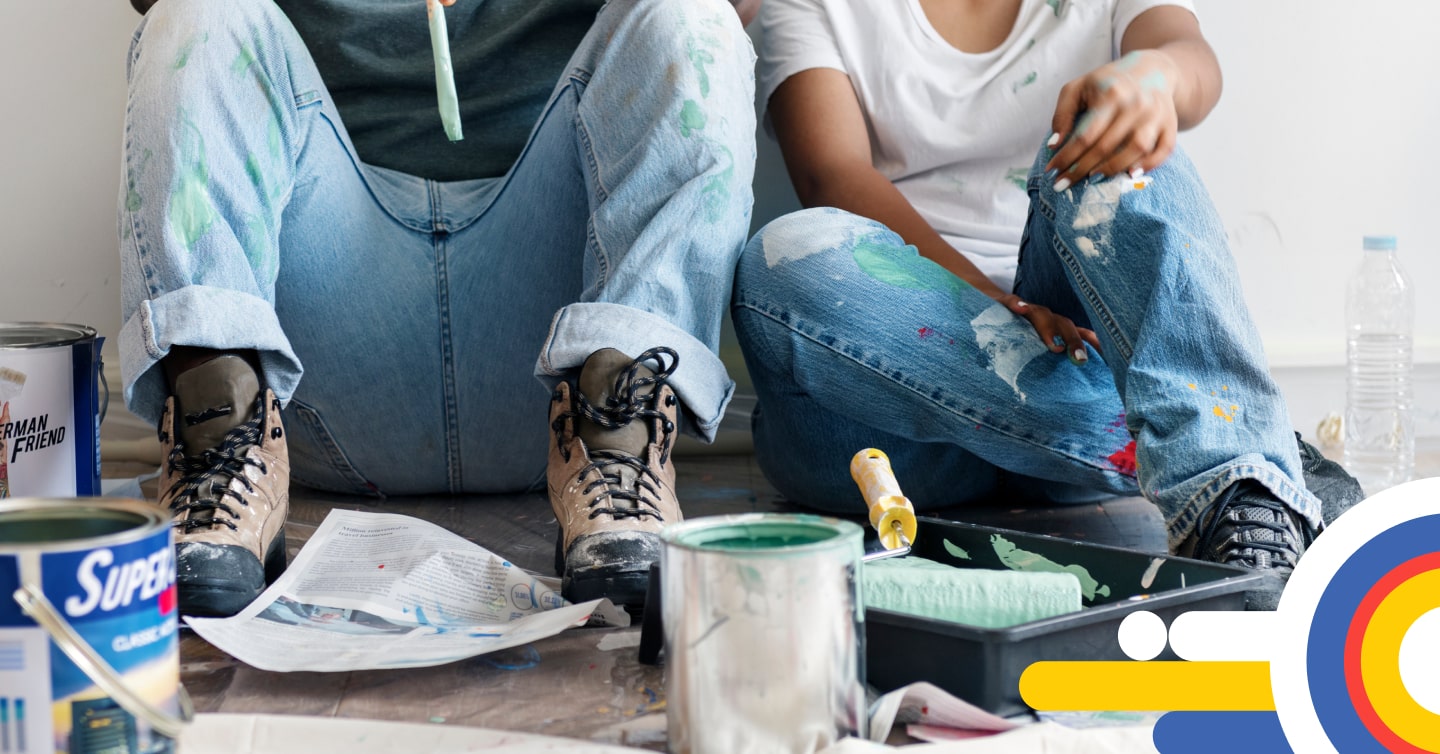 When it comes time to sell your home, you want to make sure that you do everything possible to increase the home’s selling price. One way to do this is by renovating your home before putting it on the market.… 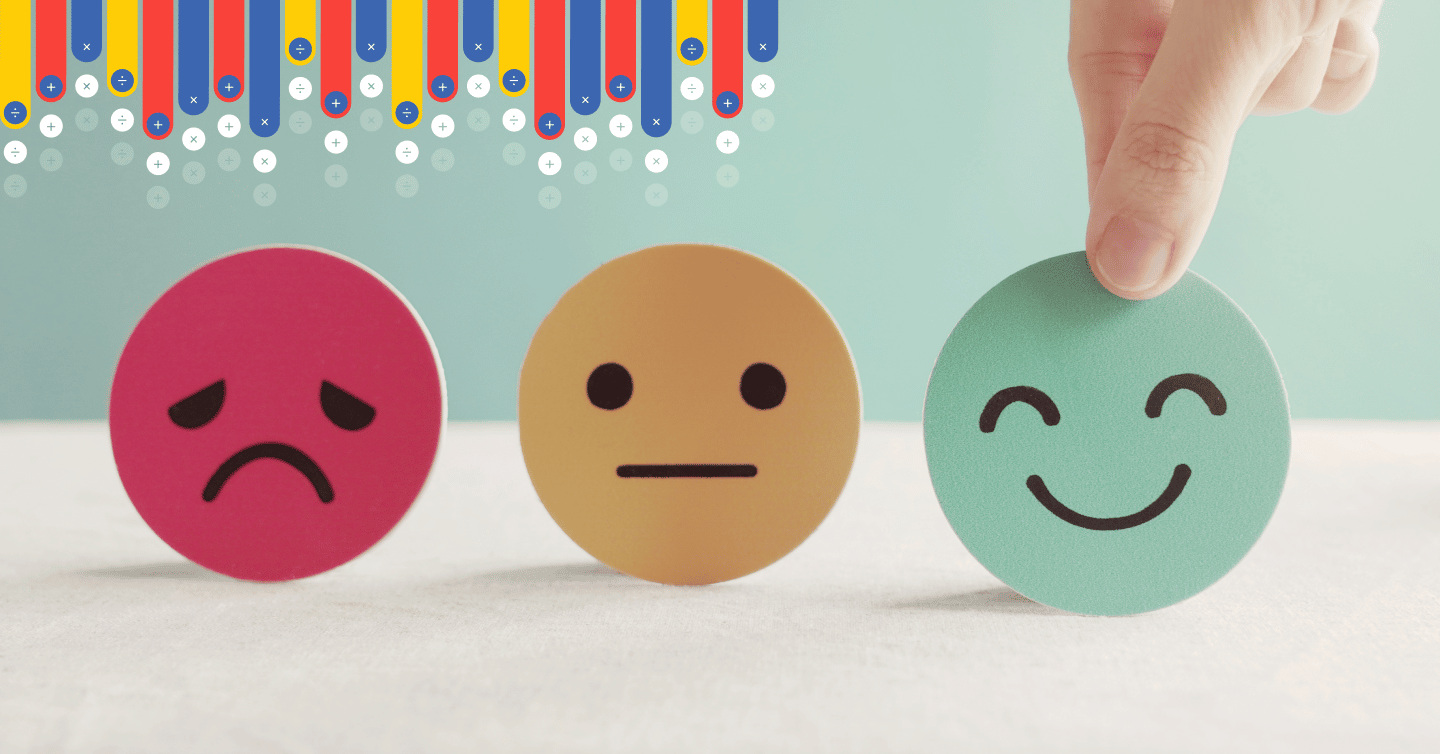 How to combat inflation stress to keep your mind at ease

With inflation news clogging up news feeds and news channels, we understand the toll it can take on both our wallets and our mental health. Since this week is Mental Health Awareness Week in Canada, it felt important to the… 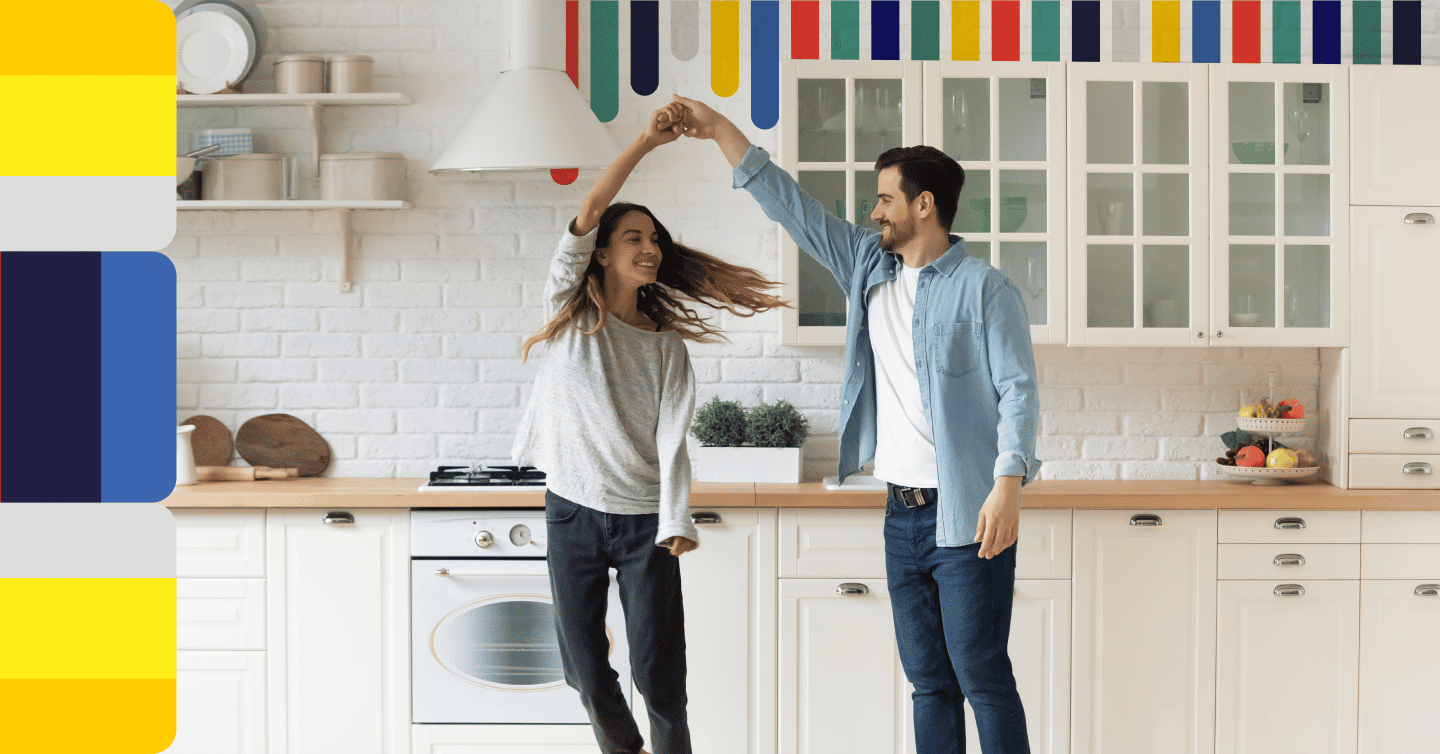 Millennials in the housing market: Getting mortgages is easier than you think

While it may seem like a lofty goal for most millennials, home ownership is actually attainable with the right strategy and know-how. Today we’re going to dive into the topic and bust some myths around mortgage attainment for millennials. Below there is…