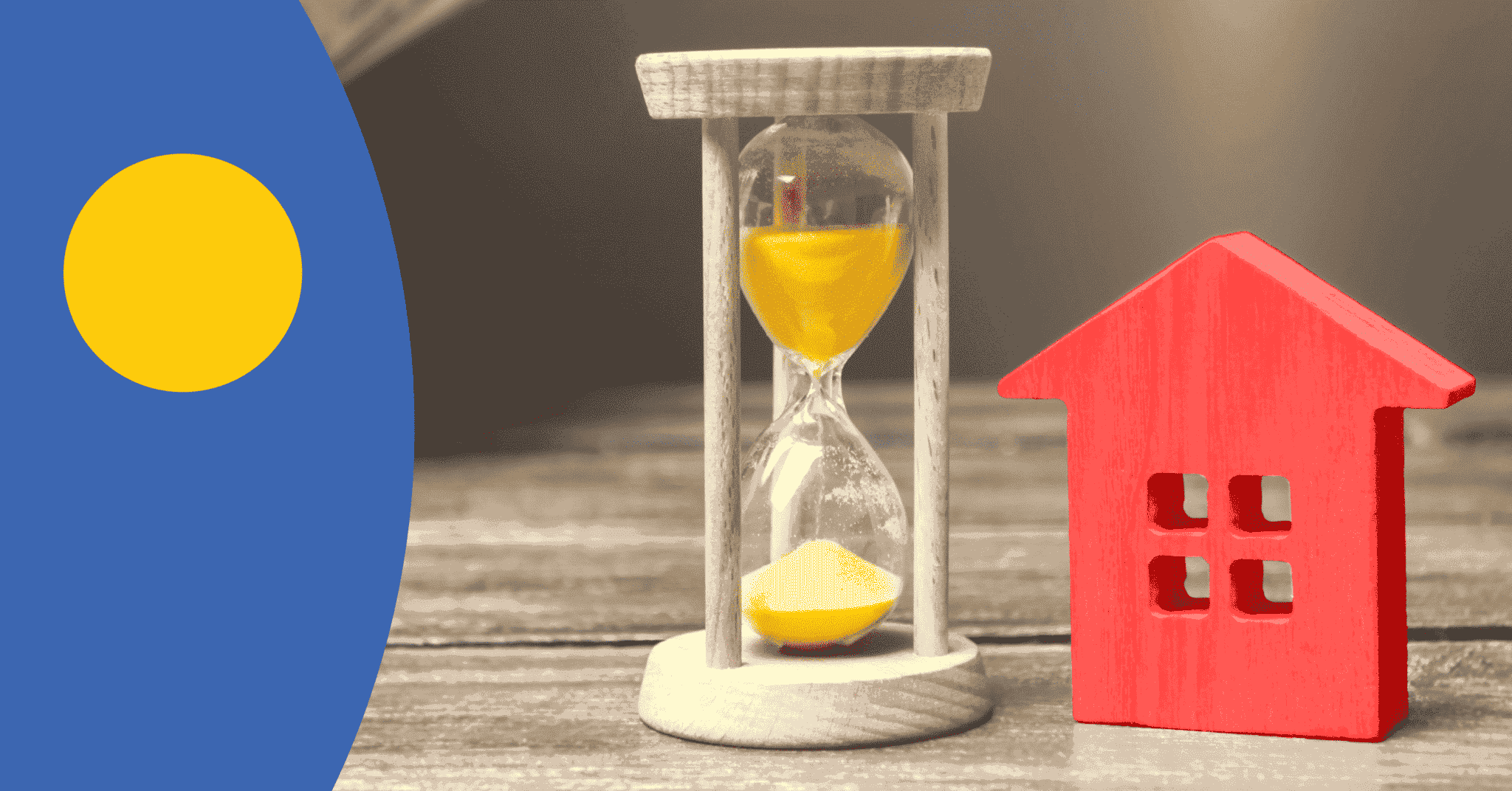 Skip reading, watch and learn about all things Bond Yield below 👇

According to the Bank of Canada, the yield on 5-Year Canadian bonds is currently 2.46% (as of April 2022). Throughout the pandemic, the interest rate on 5-Year government bonds in Canada has hovered between 0.25 and 2.5 percent.

A government bond is known as a ‘security’, which essentially means the buyer is lending the government money, in return for a guarantee that they will pay back the face value of the bond when it matures. Government bonds exist to help the government pay for its operations and to pay off its debt. These types of bonds are generally considered to be very secure investments, particularly in Canada, as the government is unlikely to default on a bond repayment. The buyer will also receive interest payments on the money they have loaned the government, for the duration of the bond’s term (e.g. 5 years).

This is part of what makes up a bond’s yield. Yield is a bond’s return, calculated either as a simple coupon yield (i..e a set percentage of the bond’s face value paid at regular time intervals, e.g. 10% a year), or as the more complex yield to maturity (YTM). Unlike coupon yield, a bond’sYTM is the sum of all of the interest payments you would receive throughout the lifetime of the bond, and any gain or losses depending on whether you bought the bond at a discount or a premium, giving an overall view of the lifetime yield of a bond.

For example, if you bought a bond at a face value of $1,000, with a 20% coupon, you would be paid $200 a year every year until the bond matured, at which point you would also be repaid the face value of the bond ($1,000). However, if you sold the bond, its price may have changed. If the bond is now worth $800, it is considered to be selling at a discount. Likewise, at $1,200, the bond would be selling at a premium. However, the coupon percentage remains the same. The buyer of the bond, whether they purchased it at $800 or $1,200, would still receive $200 a year based on the original face value of the bond. The bond yield will have changed based on the coupon amount as a proportion of the new selling price. If you sell the bond for $800, the new yield will be 25%, ($200/$800).

If all this sounds complicated, don’t worry – it is a little bit. The main thing to keep in mind is that a bond creates value over its lifetime until it matures, and the yield is a measure of how much value it creates.

Bond yields can be confusing at first. To help you break the concept down, we’ve put together a list of the most frequent questions people ask about bonds and bond yields, and how they relate to mortgage rates in Canada.

How do Government bond yields relate to mortgage rates?

In simple terms, mortgage rates follow bond yields, with a spread of around 1 to 2% to cover the lender’s risk. Consequently, if the current 5-year bond yield is 2.5%, we can expect mortgage rates to be around 3.5-4.5%, which they are.

When bond yields (i.e. the return value a bond produces) rise due to changes in the price of a bond, funding mortgages becomes more costly for lenders, causing an increase in their advertised rate to ensure they make a profit. 5-year fixed rate mortgages follow 5 year bond yields, plus a spread set by the banks. Bond yields can change direction based on market sentiment and economic factors like inflation and employment rates. While this won’t change your rate if you’re already locked into a 5 year term, it can change interest rates in 5 year fixed mortgages, generally.

How are bond yields determined?

Bond yield refers to the return value of a government bond over its lifetime. The initial interest rate of a bond is set by the government to incentivize the purchase of bonds. However, when we’re talking about bond yields, the market ultimately determines the yield as an expression of several factors. The simple version of bond yield is to calculate the coupon amount divided by the bond’s price. When we’re talking about the yield of a bond over its lifetime, however, we have to include the face value of the bond, how much it was purchased for, and how long it has until it matures, before we also factor in its coupon amount (i.e. fixed percentage payments received over set time intervals throughout the life of the bond.) This is known as the Yield-to-Maturity of the bond (YTM).

How are Government of Canada Bonds issued?

The government of Canada issues fixed income securities like bonds in certificate form, through securities auctions. Typically, you would be able to purchase government bonds from any major Canadian bank or investment institution, or through a broker. The canadian government issues bonds on an ongoing basis, and will set rates based on current monetary policy.

Should I get a fixed rate mortgage if mortgage rates keep rising?

Bonds are financial instruments governments use to help them raise money to operate. They’re considered low risk and secure investments (when the government is stable), since they pay a fixed rate of return throughout their lifetime, and are repaid in full at their original face value. They are also fairly liquid investments, since they can be bought and sold on secondary markets with relative ease. It’s useful to know how bond yields affect mortgage rates, since the two are closely related.

If you’re a lender, rising rates protect you from the risk involved in lending money. If you’re borrowing money, like a mortgage, however, it helps to lock in to a lower interest rate early, particularly when rates have been consistently low for a long time, and have just started to increase.

If you want to learn more about how to get a mortgage in Canada, speak to one of our trained advisors today. 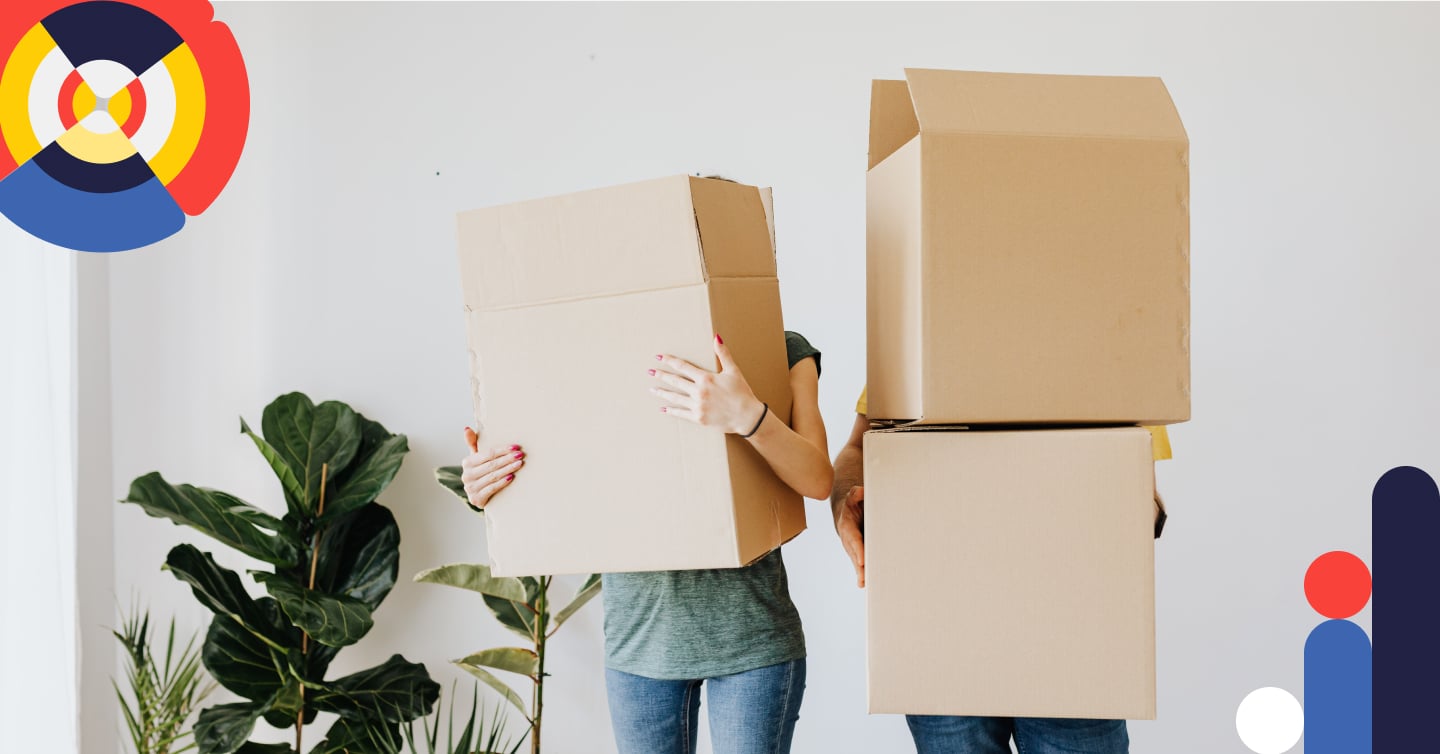 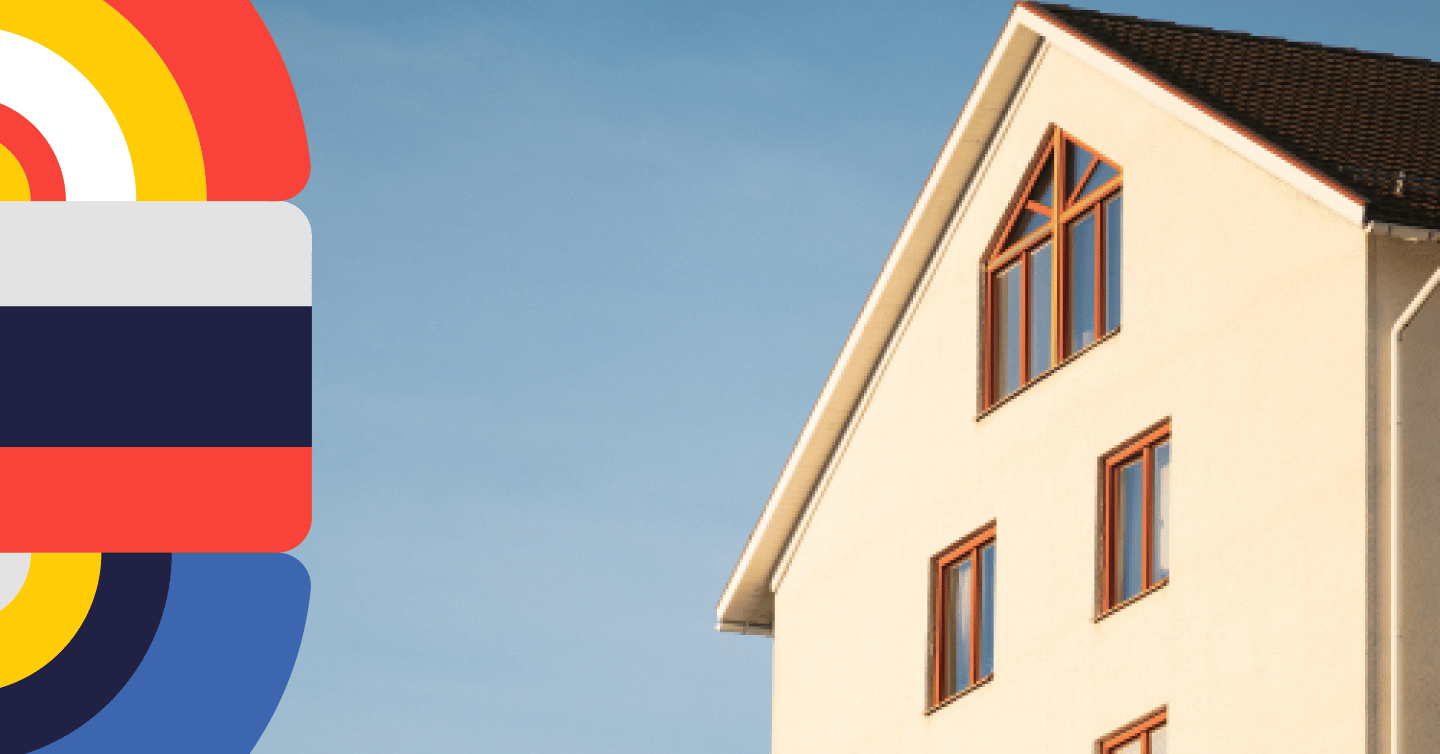