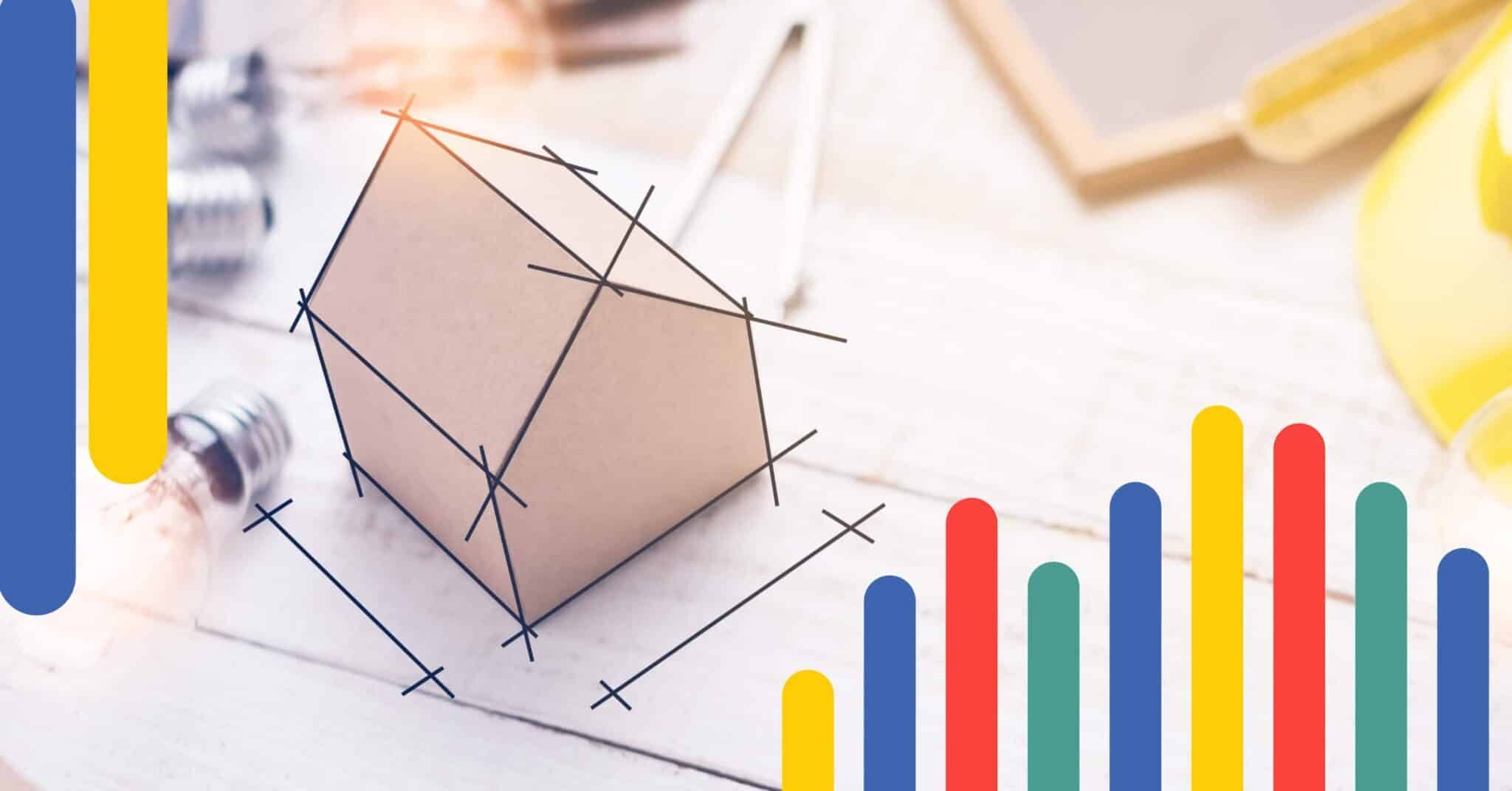 How Much Does It Cost To Build A House in Canada?

As inflation and other factors continue to shoot prices of building materials through the roof, it’s not news that the cost to build a house in Canada has been on the rise in recent times. While it’s an exciting thing to plan for, and the results are worth the cost, building a custom home is a significant undertaking and needs financial preparation. This article looks at how much it costs to build a house in Canada and factors to consider when getting ready to start your own house construction.

Cost of building a new house in Canada by province (table)

When building a house in Ontario, Toronto, St. Johns, or any location in Canada, the key factor that affects decision making is cost. Everyone wants to build a house that’s exquisite without breaking the bank.

Studies show that as of 2021, building a 2,500 square foot detached house in Canada costs between $700,000 and $900,000. However, this figure varies depending on the location where you are looking to build a home. Below is a breakdown of how much it costs per square foot to build a house in the top provincial cities.

The average cost to build a house in Canada (prices are in cost per square foot and do not include the cost of land acquisition):

However, the cost of building a house in Nova Scotia’s largest city Halifax and Newfoundland and Labrador largest St John’s, records the lowest cost per square foot to build a house.

Cost factors for building a home in Canada

If you’re wondering why cost differs so much between cities and the factors causing the variation in the Canadian house market, the largest contributor is island prices. Due to the variation in population and demand for houses in these cities, it makes sense that building a house in Ontario would cost significantly higher than the figures in Nova Scotia and other less popular areas.

Moreso, building a house in urban cities will cost significantly higher than in rural areas, sometimes even by large margins. Using the table above as a cost to build a house calculator for Canada, one can conclude that cost factors such as land price, population/demand for houses, and custom property value can drive up how much it’ll cost to build a home. Other cost factors to consider include house design, materials, and customizations, permits, and fees, choice of contractor, and type of finish.

How long does it take to build a house?

When it comes to building a home in Canada, the duration of the house construction will depend on the type of contractor used, type of house, state of the land, and availability of resources like funds and building materials. Typically, it takes a conventional home builder about 8 – 10 months, while a custom home could take up to 16 months to complete due to the various customizations involved.

From selecting a building location and getting mortgage approvals/permits to house construction and finishing, how long it’ll take you to build a house will greatly depend on all parties involved, such as the builder, contractor, city officials, designers, and suppliers.

Alternatives to building a home in Canada

As the cost to build a house in Canada continues to rise, other than building your own house, you may want to consider alternatives such as home renovation and rent-to-own homes. With home renovation, you could reduce the cost of building a house by remodeling an existing house which will cost less than building an entirely new one. You could also tear down small existing homes on large plots and build your preferred design leveraging the available land square footage.

Secondly, rent-to-own alternative allows you to rent a home with the option to buy it in the future. This agreement is usually between the buyer and a landlord or a rent-to-own company as the portion of your rent will be going as a down payment for the purchase. This is known as rent credit, and you can purchase the house during your lease or once your lease expires. This may answer your question if you’ve been asking if it’s cheaper to build your own home.

In the end, the cost of building a custom home in Canada can only be accurately determined when you price things out and start making your budget estimates. As prices of materials, contracting fees, and other factors continue to change, it all affects the bottom line cost of house construction.

As aforementioned, the location, design, construction materials, building contractor, and type of house you choose will all play a significant role in the total price budget you’ll have at the end of the day.

Get pre-approved for a mortgage 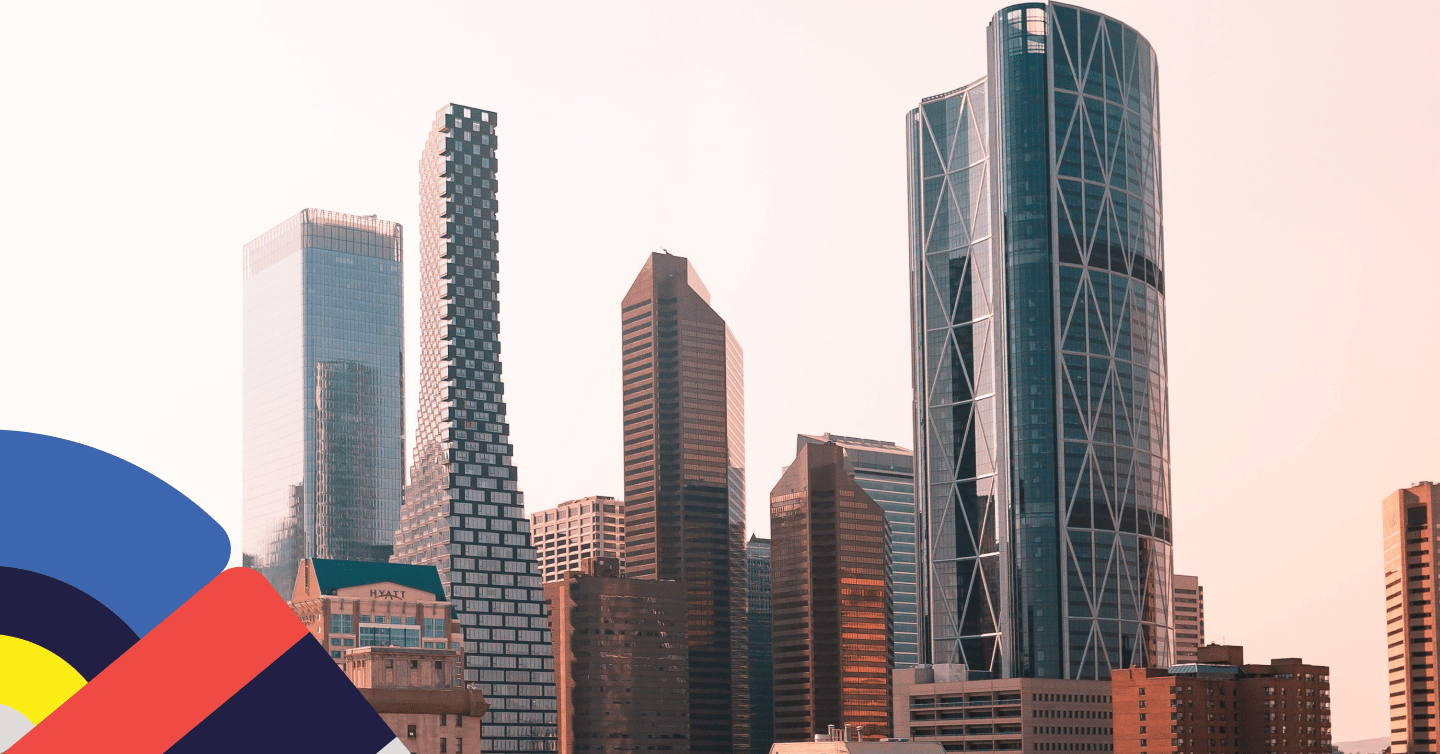 Key Takeaways Winnipeg’s real estate market has grown across all residential categories since the beginning of 2020, due to high demand and low supply levels.In March 2022, the average price of a home in Winnipeg was a record-setting $401,047, which… 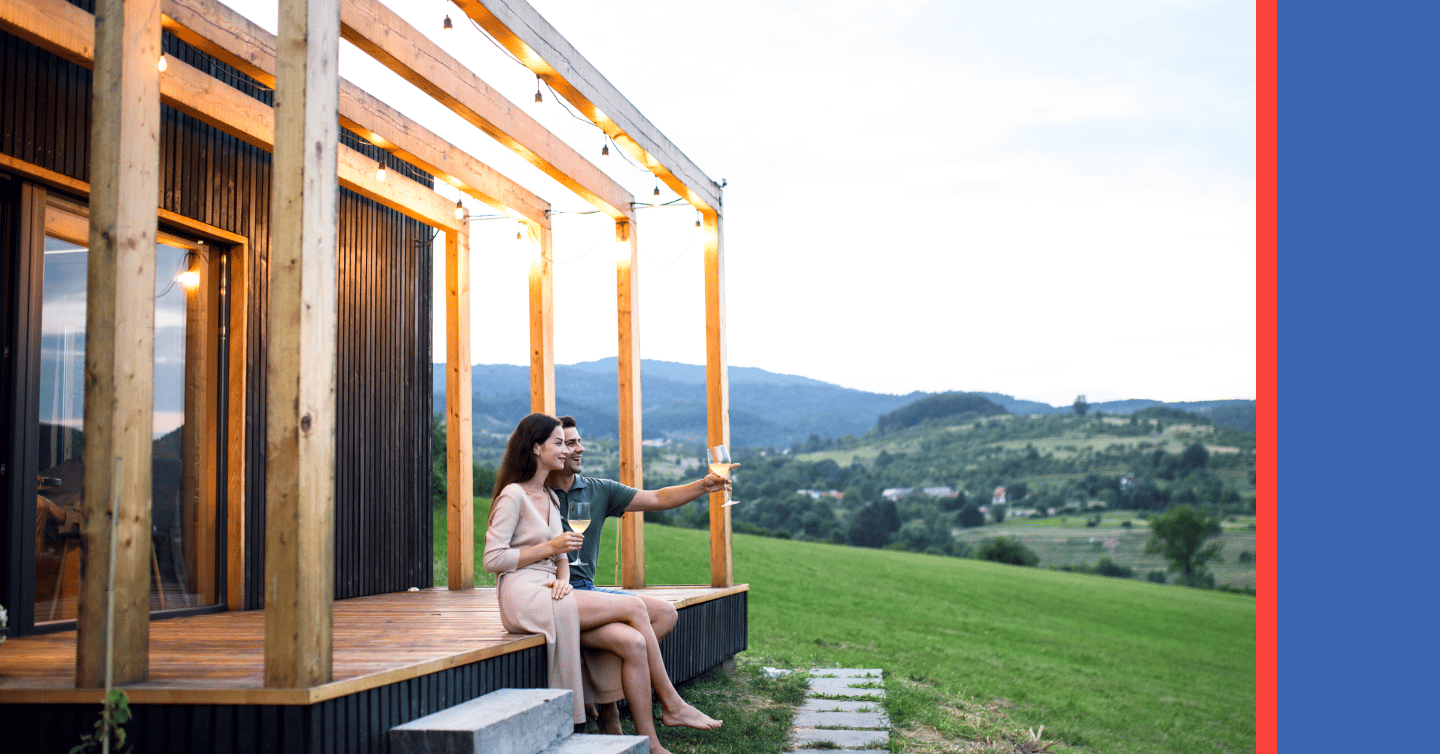 How to Get a Vacation & Second Home Mortgage in Canada

Key Takeaways Using equity built up in your primary residence is a great option for financing a vacation property or second homeAs long as the property you’re purchasing is intended for family occupancy at one point throughout the year, the… 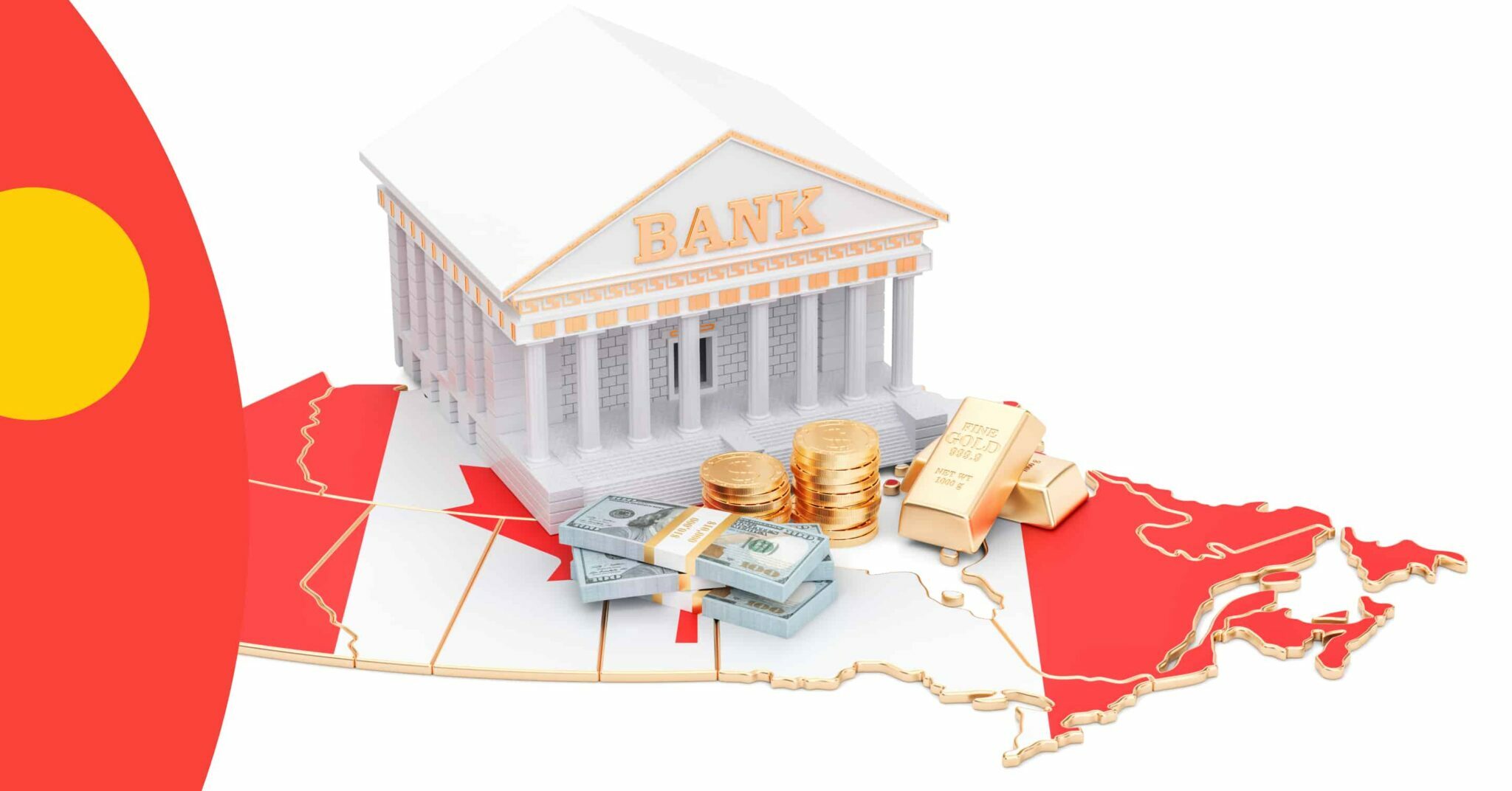 Key Takeaways The Bank of Canada periodically sets a central interest rate, known as the target overnight rate, or key policy rate.Currently, the Bank’s key policy rate is set at 1.00%, as of April 2022. It is expected to rise…