What is a Housing Bubble and are We in One? 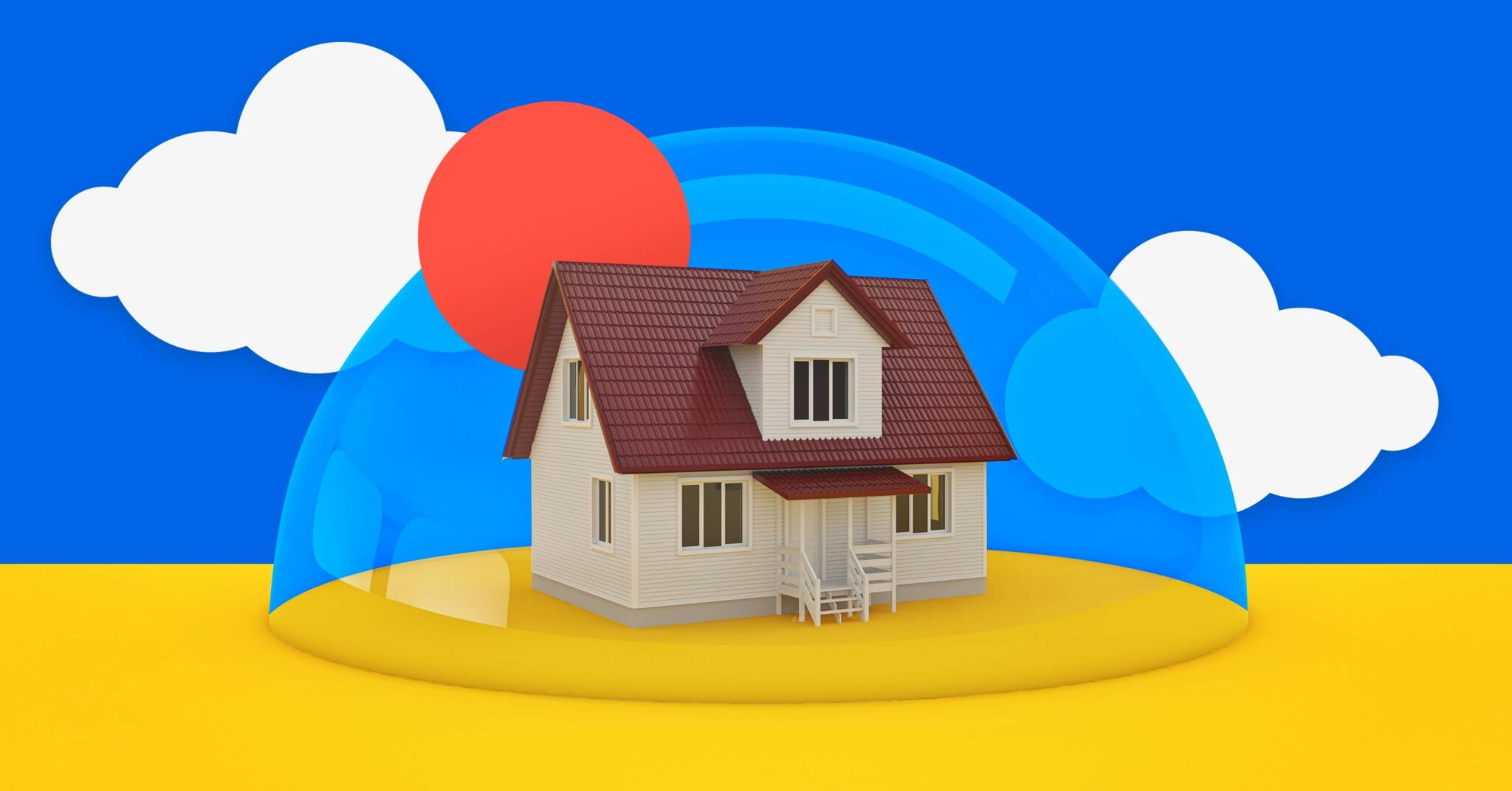 A bubble is a situation that is isolated from reality or unlikely to last. For example, Canada’s real estate market could be called a housing bubble.

Canadian housing has been increasing at a breakneck pace for much of the past year, and many are left wondering whether a housing bubble is inevitable. While the answer is anything but straightforward, as we’ve witnessed during COVID-19, Canada’s housing market is resilient and appears to be defying the probability of an impending crash, heading for more of a soft landing instead.

What is a housing bubble?

A housing bubble occurs when property prices, fueled by demand far surpassing supply, rise sharply to the point where they reach unsupportable levels relative to incomes and other economic indicators. Speculation of prices rising indefinitely also drives some homebuyers to make a purchase in anticipation of values going even higher, adding further pressure to the market.

Similar to the concept of an inflating balloon, growing demand and high prices cause a bubble to expand and grow. At some point, growth becomes unmanageable and demand runs out of steam, causing a dramatic drop in prices.

What causes a housing bubble?

Housing bubbles are caused by high demand relative to supply, which drives up prices and makes real estate overvalued. This relationship imbalance can be caused by factors such as a change in economic activity, an increase in disposable income, low interest rates, excessive borrower risk-taking or an influx of a particular demographic entering the housing market. Any combination of these factors may further exacerbate the bubble swell.

What happens when a housing bubble bursts?

When homes become overvalued and supply of available housing starts to outpace demand, the bubble eventually bursts and property prices come crashing down with negative repercussions.

Homebuyers who purchase property during a bubble will likely pay considerably more than the house is worth, leaving many with a larger mortgage than the property’s market value. If you need to sell your home, you may end up owing more on your mortgage than the sale price of your home. For those staying put, the impact of a burst bubble is relatively low.

Furthermore, high prices and extreme bidding wars can result in stretched borrowing, leaving some households more vulnerable to an economic downturn, especially as interest rates rise. This could lead to payment delinquencies, increased household debt, reduced access to housing and an overall decline in economic activity.👆

Canadian housing turbulence throughout the decades

Aside from history’s more dramatic events such as the Great Crash of 1929, the Great Depression and the Dirty 30s, Canada’s housing market has escaped periods of significant collapse relatively well. There were, however, a few dark and difficult times.

Canada’s housing bubble burst during the early 1990s.The country was experiencing large and unmanageable national debt levels while interest rates reached an unprecedented 12-14%, leaving many homeowners unable to afford payments. The Bank of Canada was trying to curb inflation of more than 6%, growth in GDP plunged while unemployment jumped, leading Canada into one of the worse recessions since the 1930s.

With consumer confidence staggering, fewer people were buying homes, spending stifled and residential building construction decreased, which further depressed the economy. An elevated national deficit, weakening Canadian dollar and a recession south of the border all contributed to the turmoil. Canadian home prices suffered double-digit declines that took more than a decade to reverse.

It’s hard for anyone to forget the global financial crisis of the late 2000s. The US subprime mortgage market grew rapidly until 2008, when it caused a housing crash.

When US home prices peaked in 2006 and then declined steeply, borrowers found it difficult to pay or refinance their subprime loans. This led to a large decline in home prices, and the collapse of a housing bubble that resulted in widespread mortgage delinquencies and foreclosures not to mention personal bankruptcies and business collapse.

The effects of the meltdown were felt on a global scale and Canada was no exception. The country’s housing activity dropped sharply during 2008 and early 2009 as a result of the global recession. The turnover in resale markets dropped by about 40% while housing starts declined to well below their estimated sustainable amounts. Canada was spared only slightly given that the rise in housing prices prior to the crisis was not as severe as other countries, particularly the US.

2016 was a record year for Canada’s housing market, with prices and sales both increasing. This has caught the attention of policymakers. In 2017, prices went up by more than 30% compared to the previous year.

Semi-detached homes in the Greater Toronto Area cost more than $1 million, and condo prices were also increasing steadily. Even “run of the mill” homes were selling for significantly more than the asking price. By 2018, homeowning costs were above 1990 levels.

In an effort to slow growth, cool the market and gradually bring down prices, the federal government implemented tougher mortgage requirements. The stress test emerged as a tool for gauging a buyer’s ability to handle an eventual increase in mortgage rates. While unpopular, the mandated requirement helped to avoid the possibility of history repeating itself.

That brings us to 2020, when average home prices increased at a pace not seen since the aforementioned housing boom. As 2021 progresses, Canada’s housing market is stable due to responsible actions taken to support it.

Are we in a housing bubble?

The Canadian housing market has experienced a surprising upward turn despite the financial turmoil caused by the pandemic, as a spike in demand for homes has been met by a shortage of supply. Most economists suggest that the market is a little overheated and that it needs to cool down, but they don’t expect a rapid or dramatic decline. ✋

Important: Canadian real estate remains a driving force behind our economic recovery and, as such, policymakers are no doubt watching its evolution closely and will step in as necessary.

The coronavirus outbreak has stirred up fears of widespread market uncertainty. A collapse, however, would require a steep incline in existing inventory and new listings as well as a decline in demand, which aren’t likely to happen anytime soon. Demand is expected to continue surpassing supply, rates should remain low and the return of consumer confidence will help drive housing activity to record highs this year.

If inventory skyrockets and the number of buyers plummets, home prices would usually get slashed and a crash may happen. But, life as we know it is far from normal.

Many homebuyers have delayed their home purchase plans due to pandemic-related uncertainties, resulting in pent up demand. Any surge in homes for sale will, therefore, undoubtedly be absorbed by new buyers entering the market. A reopening of the economy, high savings from stay-at-home rules and the return of immigration are also having a positive impact on housing forecasts.

Lately, the Canadian housing market has been marching to its own drum, making bubble predictions a bit tricky, but many would agree there’s little risk of an impending collapse. We have learned from the past and our measures are working, but change is always on the horizon. 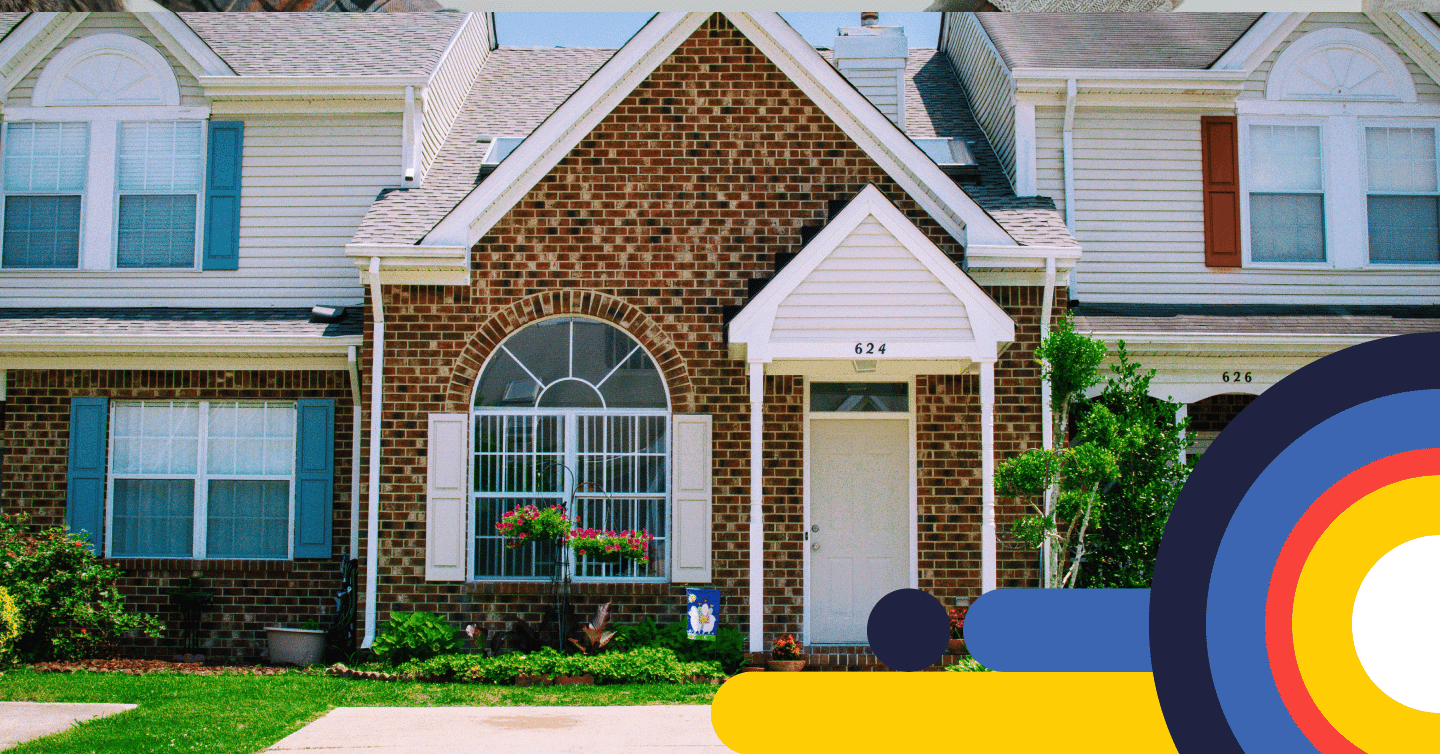 Single Family House vs Condo: Which is Best for a Family?

Debating between a condo vs a house is something every homebuyer experiences, especially first-time homebuyers. One minute you’re daydreaming about spending a leisurely afternoon on your backyard patio and the next you’re remembering the time your parents’ basement flooded. There… 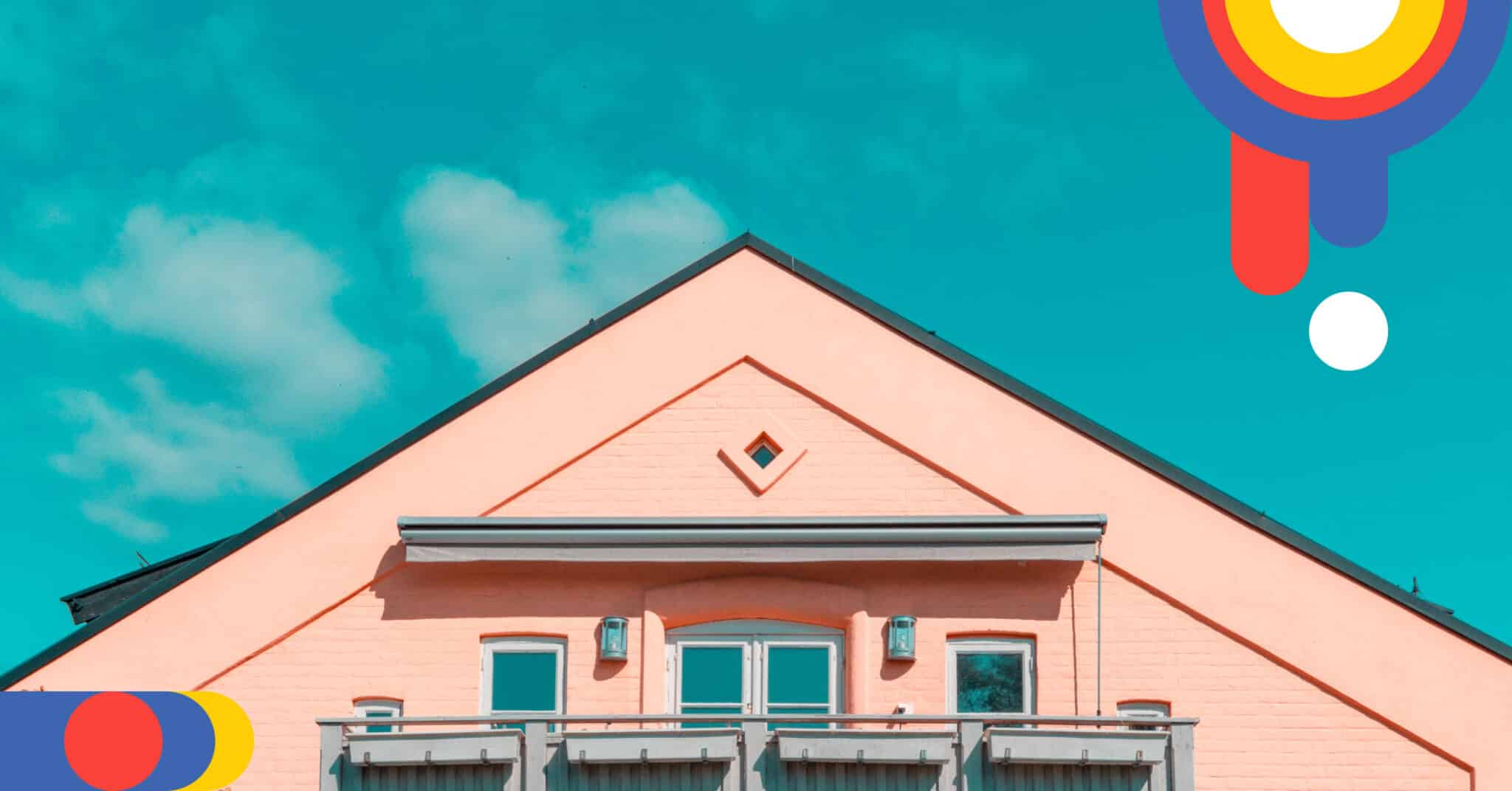 Top 6 Real Estate Scams to Watch Out For

Real estate scams are fraudulent attacks targeting individuals looking to buy or sell a property. They are often committed by fraudsters who take advantage of unsuspecting victims, leaving them out of pocket and without property. The impact of real estate…